Handmade Herkimer diamond and sterling silver earrings. The earrings pictured have sold but will be made for order.

Handmade Herkimer diamond and sterling silver earrings. The earrings pictured have sold but will be made for order.

Herkimer diamonds are not actually diamonds, but double-terminated quartz crystals discovered within exposed outcrops of dolomitein and around Herkimer County, New York and the Mohawk River Valley. The “diamond” in their name is due to both their clarity and natural faceting – crystals possess double termination points and 18 total faces (six on each point, six around the center). Geologists discovered exposed dolomite in Herkimer County outcroppings and began mining there, leading to the “Herkimer diamond” moniker. Double-point quartz crystals may be found in sites around the world, but only those mined in Herkimer County can be given this name.

Get in touch with us

We would love to create something special for you! 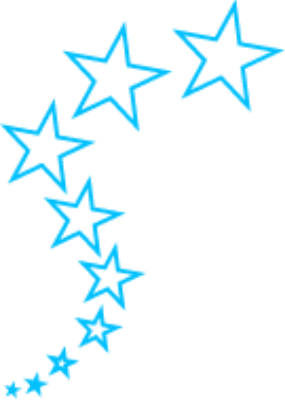